which muppet are you?

Well this is my results and I can say I'm somewhat not suprised.

As old as ftp is, i'm sure its still a very common method of file transfer in most interfaces.

Here's how to write a simple ftp script on unix or windows without having to worry about those passwords.

Probably the most common is to use the EOF (end of file) method. Its important to know that there cannot be any spaces in front of the last 'EOF' line.

The other method of saving passwords for multiple scripts is to use a .netrc file which can be created in the user's home directory

add the following line into the file

Here is a screen capture of the video footage. DVD release probably in a couple of years or so.

One of the few instances where drummer dave is actually visible. 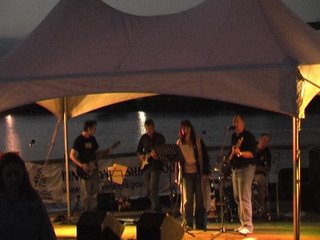